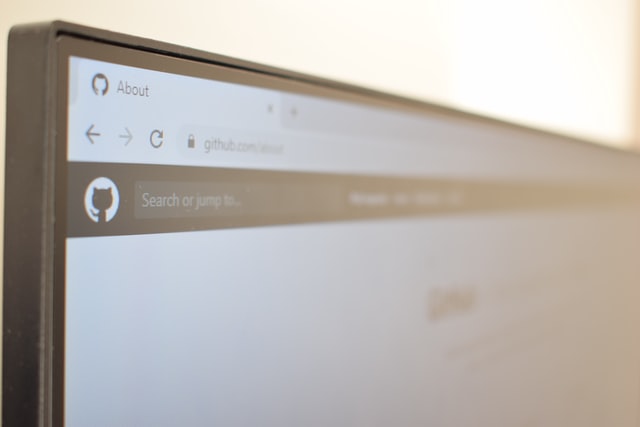 Need a better one?

An update I will share with friends, I have been looking for an alternative to my previous favourite browser. Waterfox, which I have used for years now, is itself an alternative to Firefox, developed based on it, and improved.

But – it has been laggy and acting up on the most recent releases. See the many new topics and people complaining about problems, in the Reddit Waterfox sub-forum. Time to look around for a better tool.

I tried a couple of alternatives, and here there's a summary of info and impressions. 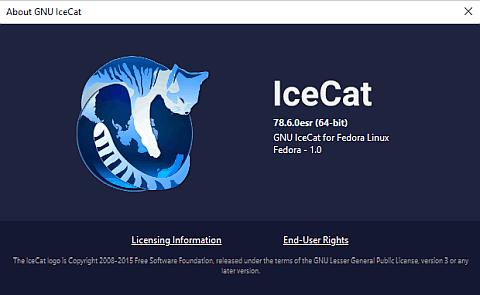 IceCat is a fork of Firefox, developed by the GNU Foundation, and removes some of the tracking and things Mozilla includes in the regular Firefox releases.

Getting a recent version for Windows machines is not the easiest thing – searching for a source, I came across it as one of the many packages supported by Chocolatey, a package manager service for Windows architecture that is similar to the ones running in the various Linux distributions.

Another alternative is using the unofficial Win64 builds, offered in this GitHub site: GitHub – muslayev/icecat-win64. 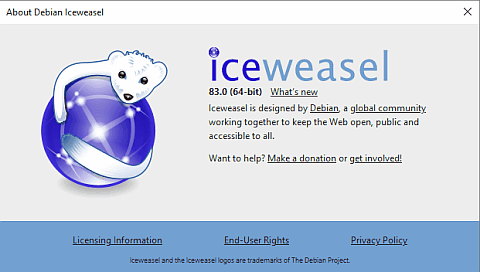 IceWeasel is also fork of Firefox, developed by the Debian Foundation, and removes some of the tracking and things Mozilla includes in the regular Firefox releases.

Although officially deprecated as obsolete in 2016, there are teams working on it and posting newer versions. I found a Windows 64 bit version and installed it, labelled version 83.

Sadly it does not include the nice screenshots built in feature that Waterfox Current and the latest Quantum family FF releases have. 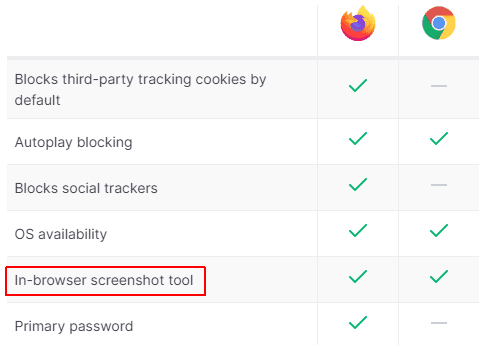 I was, and found some good pointers in a couple of pages. Like this one.

A better page, with a shorter list – The 5 Lightest Web Browsers – November 2020

Some alternatives mentioned, in various sites

I did read a few pages, and downloaded various browser packages for testing, including :

My downloads so far (IceCat is not included in this list) 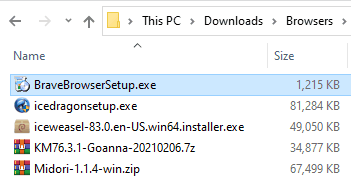 From the articles I read, Comodo could be a good one, but its Comodo IceDragon Browser | Secured Internet Browser by Comodo is based on Firefox ESR 68, and a bit behind the current versions. Not ideal for me, as I need the screen capture feature frequently, it's so handy.

So far, I like Gnu IceCat, although it required some tinkering (importing bookmarks took an export/import manual operation).

And Bravo is surprising good!

And I am writing this in Bravo, which surprises me with a light working variant of the famously demanding Chromium project variants (most well known and used of which, also the worst, is Google Chrome browser.

I am happy with it, and tuning the settings you CAN keep the memory usage in check – important to anyone running many tabs and multiple programmes at the same time. Chrome is famous for hogging all your RAM – “Why Chrome Uses So Much Freaking RAM” for itself, I have not used it for maybe 8 years now.

Here's a snapshot of my current Task Bar – and Brave is showing remarkably well — with the heavy Reddit site loaded and working, as I am writing this post. 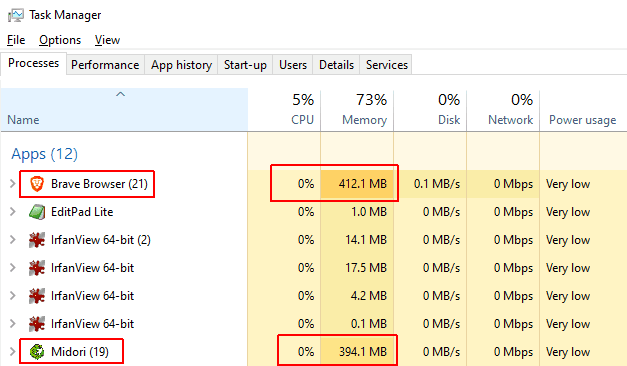 I am liking Bravo and thinking of switching it to my Default daily driver, as it seems quite fast, light and modern. Nice work, thanks Bravo!

Will update this post with more impressions and any other alternatives I find.

Banner Photo by Richy Great on Unsplash – Thank you!